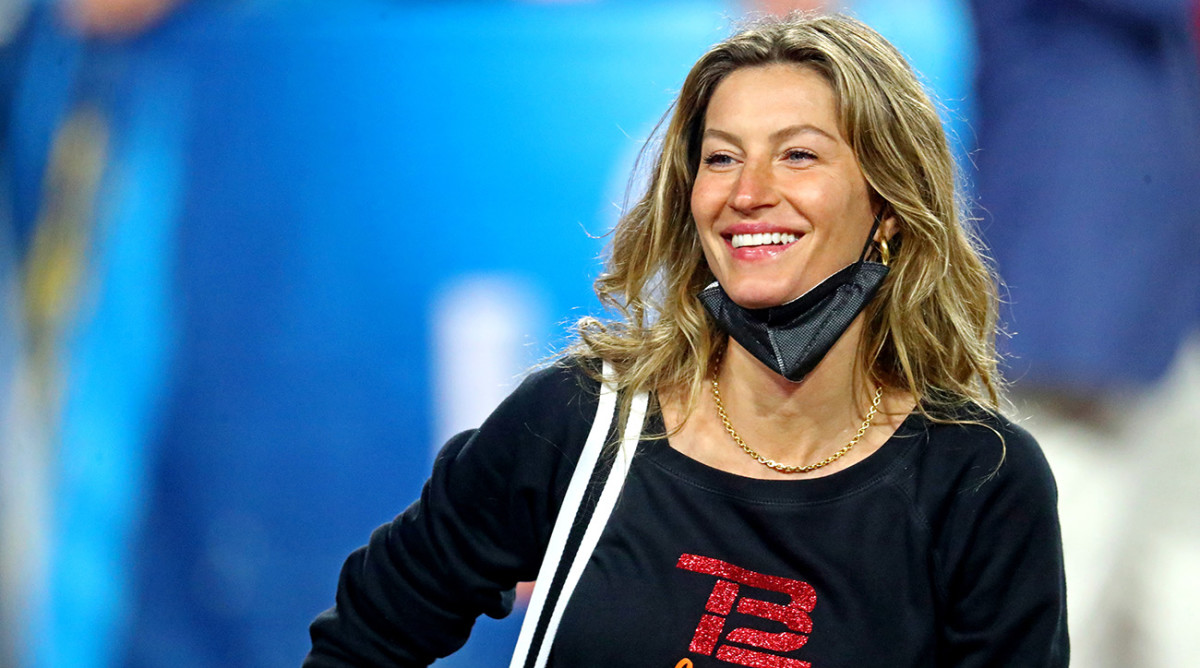 Gisele Bundchen will reportedly release a cookbook that will feature healthy recipes her and Tom Brady’s family use, The Hollywood Reporter reported Tuesday.

As part of her new deal with UTA, a talent agency, Bundchen will publish a cookbook in spring 2024 inspired by her health habits including diet and wellness routines, according to The Reporter.

The super-model and the Buccaneers quarterback famously use the 80/20 diet. Famously dubbed the TB12 method, “about 80% of this diet consists of organically grown fruits, vegetables, whole grains, nuts, seeds, and legumes. The remaining 20% ​​comes from grass-fed, organic, antibiotic- and hormone-free lean meats and wild-caught fish or seafood,” per Healthline.

UTA is also looking to increase Bundchen’s presence in unscripted and scripted content, as well as other media opportunities in the industry. It will not be Bundchen’s first publication, as she published Lessons: My Path to a Meaningful Life in 2018.

Her husband’s wellness routine has been highly publicized throughout his career. Before un-retiring, NFL Networks’ Ian Rapoport said in March that Brady was still staying in shape ‘in case’ he came back.

“I guess Brady walks around with a jug of water all the time, right? To make sure that he’s fully hydrated,” Rapoport said on The Rich Eisen Show. “And I made the joke to someone who knows him very well and has known him forever, I go, ‘I guess we can retire the jug.’ And this person looked at me like I was crazy and was like, ‘Oh no, he’s still got the jug, he’s still in shape, he’s still eating well, he’s still doing the TB12 method or whatever, and he’s still keeping himself hydrated … in case. He’s still doing all the things that he would do in case he wanted to return.’

Well it was possible; Brady announced his return on March 13. After announcing his return on Instagram, Bundchen commented on the post with a supportive note.