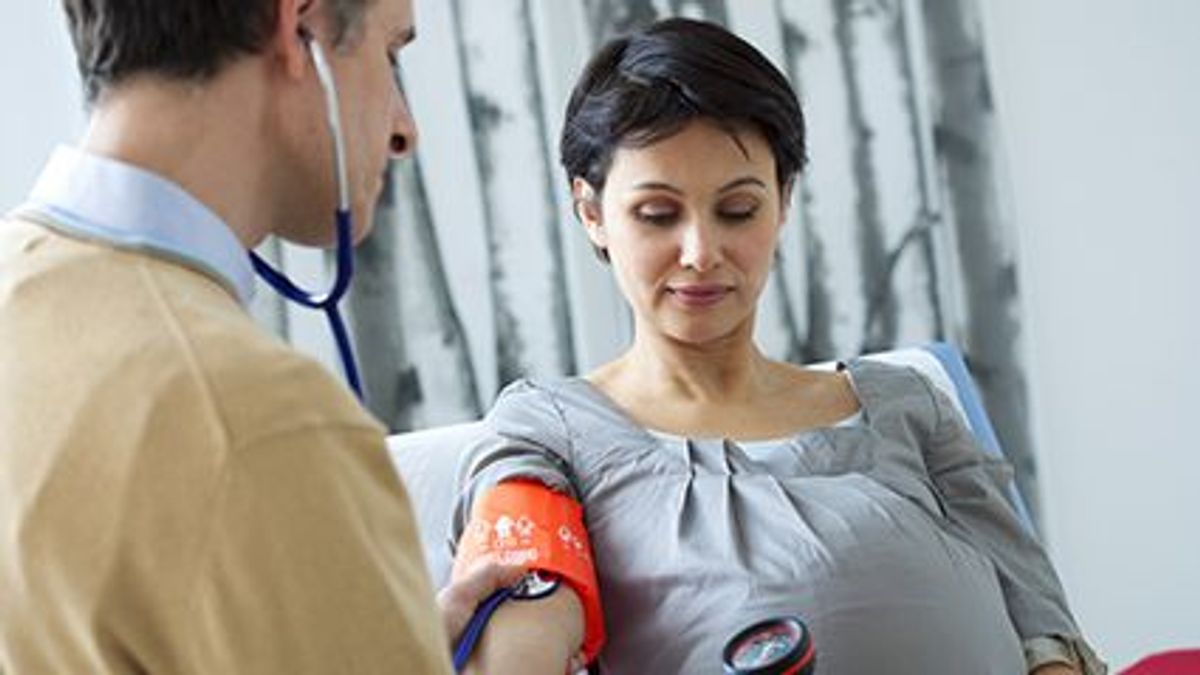 TUESDAY, February 16, 2021 (HealthDay News) – The US Preventive Services Task Force (USPSTF) recommends screening for gestational diabetes mellitus (GDM) at or after 24 weeks of gestation in asymptomatic individuals. This recommendation forms the basis of a draft recommendation statement, which was published online on February 16.

Jennifer Pillay, of the University of Alberta’s Evidence-Based Practice Center in Edmonton, Canada, and colleagues conducted a systematic literature review to update the USPSTF recommendations on the benefits and harms of GDM screening. Data from 18 studies and 87 observational studies were included. The researchers found that four observational studies of screening versus no screening showed an association for screening with a reduced risk of some pregnancy and neonatal outcomes. Diagnosis, but not treatment, of GDM was associated with increased risk, including preeclampsia, cesarean section, and macrosomia. Based on nine studies, treatment of mild GDM at or after 24 weeks of gestation was associated with a reduced risk of primary cesarean delivery, premature delivery, preeclampsia, macrosomia, advanced gestational ages, birth injuries, and neonatal intensive care units.

The draft letter of recommendation and review of the evidence have been released for public comment. Comments can be submitted from February 16 to March 15, 2021.

Diabetes News Alice - May 27, 2021
0
medwireNews: Researchers find a reduced cardiovascular gain and an increased risk of...