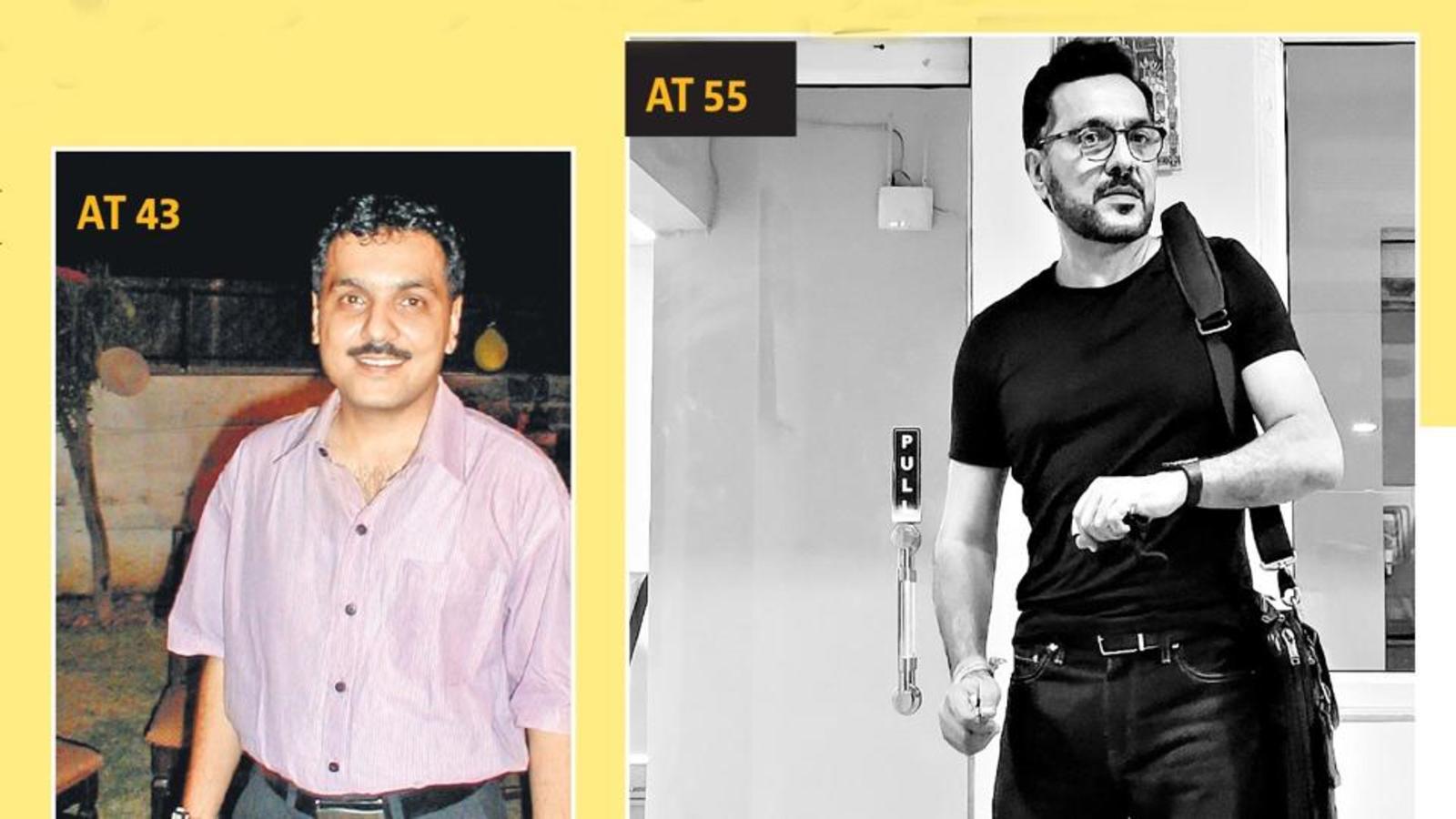 Each of us experiences certain groundbreaking moments that change our lives forever. For fitness expert and wildlife photographer Sandeep Mall, one such moment came in 2009 when he had an accident and was trapped in a pile of 10 cars. Mall was badly injured; and his recovery and the resulting rehabilitation has been extremely challenging, painful and lengthy. Injured but not defeated, the then 43-year-old man took stock of his life and came to the conclusion that he had devoted much of his life to little else than business. He decided it was time to change and express his creative pursuit.

On one of his trips to the Ranthambore Wildlife Sanctuary, for example, he realized that wildlife photography was not just a hobby, but a therapy that would alleviate the pain that has plagued him since the car accident and the resulting disc replacement surgery. On his journey to recovery, he also discovered the true value of fitness and how it can positively change every aspect of your life – body, mind, attitudes, relationships, and business. He says, “My doctors were willing to prescribe medication for a lifetime. But I wanted a way out and so began my journey into the world to stay physically and mentally flexible, ”says the 55-year-old young man, who is a loving grandpa to an 8-month-old girl.

He started training under Rajiv Godara, a boxer who happened to be his neighbor. “He was a friend of my son’s and encouraged me to play sports. Whether it’s the gym or the park, it made me push my limits. I started to see differences in my appearance as the fat that had built up around my neck began to recede. My sleeping habits became healthier and I started to think positively. ”

Mall started sharing his journey on Twitter, inspiring thousands. “I was amazed to read transformation stories with words of gratitude for inspiring them to get fitter. My story motivated so many people to eat right and get fit! So the desire grew to move more people to a healthier lifestyle. ”

Mall announced two month long health challenges in January and February, and surprisingly, many unbelievers also took part in #GettingFitterwithSandeep on a regular basis. Encouraged by the response, Mall launched another challenge. “To break the monotony of training, I announced a 100-day multi-activity health challenge that began April 1 with a mission to have 100 participants on this trip.” To his surprise, 580 people signed up . And Twitter interactions grew into a mass fitness campaign supported by fitness and health professionals, entrepreneurs, and individuals from different walks of life.

The challenge was unique in its format, as people could do a variety of activities and didn’t have to limit themselves to a few exercises. It encouraged fitness enthusiasts to keep following their routine or change their activities based on mood and interest to avoid monotony. We encouraged people to take up activities of their choice to make the challenge more palatable and digestible. ”

Coming back to his own journey, Mall says, “It’s true, it takes about 21 days to develop a new habit, and I’ve made a move to fitness. On my journey, which began in 2009, I experienced a variety of benefits ranging from being less susceptible to anger to eliminating all lifestyle ailments. ”

Mall believes anger is counterproductive. “Anger not only hurts us, it hurts many other people as well. Always look at the bigger picture. Replace anger with love, gratitude, and determination. You will be a winner. You will lay a solid foundation to start your life over, ”he says.

Mall’s goal is to motivate people to lead healthy lives, and he believes in sharing as much information as possible to encourage others. “When you start living a healthier lifestyle, your vision of food will change too. I make sure I have freshly cooked meals. It is advisable to avoid all packaged foods. Drinking fluids is just as important and consuming 3 liters of water is a must, ”he says.

Mall is never limited to sweets and especially ice cream. “I just had some,” he laughs. He thinks it is pointless to limit yourself all the time, and you can have what you want in moderation, because health is not a short-term goal but a lifelong practice.

It is important for the entrepreneur to be grateful and writes in his diary every day at night to thank God for small things and experiences. “The power of gratitude is like a magic potion that would make you happier, healthier, more optimistic, and more productive, and that potion would cost nothing and require very little effort,” he believes.

1 in Four Individuals use Health Units: Learn how to Be certain that Your Knowledge is Safe?

Fitness Alice - September 2, 2021
0
Many New Zealanders use their lockdown time to get fit and active, but where to start if the prospect of daily exercise makes you...

Diabetes News Alice - February 28, 2021
0
A new study overturns the popular belief that the primary cilium is an organelle that is...
© All Rights Reserved By Thehealthpressdaily.com
MORE STORIES