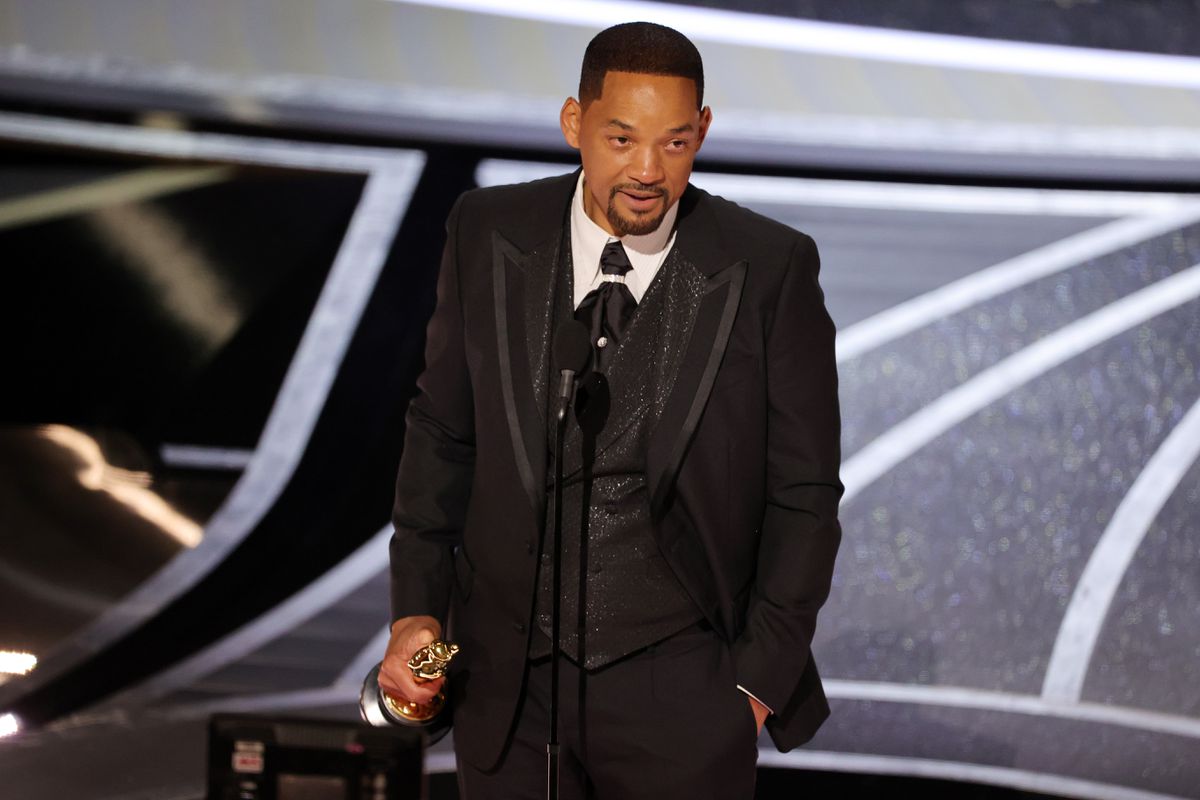 Some will say that the joke about Smith’s spouse, Jada Pinkett Smith, was over the line due to her alopecia, especially since Chris Rock did a TV special on black hair, “Good Hair,” in 2009 and should have known better. Rock also called out Pinkett Smith the second time he hosted the Oscars over her threat to boycott the awards for lack of diversity (she was a TV actress, so not invited). But bad humor and celebrity roasting are part of the deal at the Oscars. This year’s show had some awful moments, judging by the looks on the faces of the targets: a joke implying that siblings Jake and Maggie Gyllenhaal were a couple, and calling Jesse Plemons’ spouse, Kirsten Dunst, a “seat-filler” (there are people who occupy your seat when you go to the restroom).

Fitness Alice - March 27, 2021
0
The preparations of the South African Sports Federation and the Olympic Committee (SASCOC) for Tokyo 2020 were driven forward by the signing of a...
QR Code